How to set up user roles via the Members plugin

Chat monetization can be implemented by configuring chat access based on roles.

How to set it up: 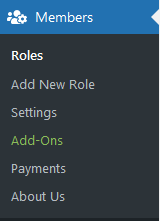 and if necessary add a new roles for users: 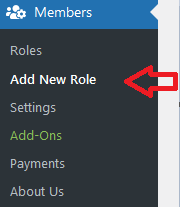 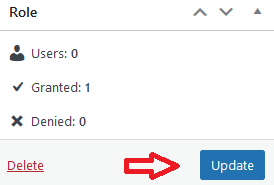